The Moment of Shift: Extragenesis 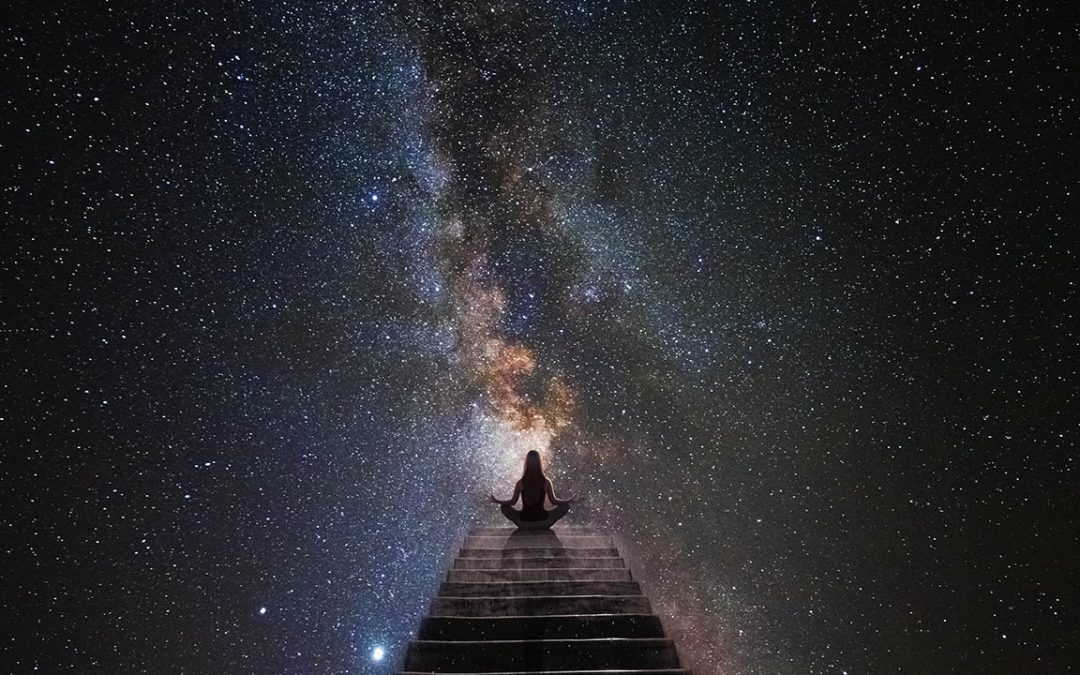 “The souls of people, on their way to Earth-life, pass through a room full of lights; each takes a taper – often only a spark – to guide it in the dim country of this world. But some souls, by rare fortune, are detained longer – have time to grasp a handful of tapers, which they weave into a torch. These are the torchbearers of humanity – its poets, seers and saints, who lead and lift the race out of darkness, toward the light. They are the law-givers and saviors, the light-bringers, way-showers and truth-tellers, and without them, humanity would lose its way in the dark.”  ~Plato

Even the simplest understanding of growth and change requires accepting the idea of transformational shift. To interact with what is, to influence what will be in any meaningful way, requires a conscious awareness that a shift is possible. The tools of this interaction are focus and intention. How these tools are used to accomplish shift is the trick.

To track an energetic interaction with mental focus and intention and to facilitate for specific movement demands total availability to the moment of shift. We light bringers must know what will happen before it happens. To know this we must understand what force guides it, creates it, and delivers it. It is not enough to think about just the desired result or to rejoice in the belief that some change has already happened in a larger consciousness as a by-product of intended outcome. It is important to break the process down into steps to develop a clear understanding of what shift is, when it actually occurs and how to direct the ending. Declaring a result, wishing for an outcome, making it happen, using will, are types of focused intention. But the possibility of actually driving the end result occurs when we understand what is happening energetically; when we understand extragenesis.

We all experience everyday shifts of consciousness, from a sleeping state to a waking state, shifts of perceptual awareness from sad to happy, frustrated to relieved, shifts of attention from focused to blurry. Universally, change is constant. Less frequent are the more profound shifts of earth shaking realizations; the epiphany, the conversion, the experience of a dawning insight that changes a life path in a split second, the big ideas and discoveries, for example, “Oh my God, I’m pregnant!” or “ I will die someday, my body will stop breathing just like my grandpa’s.”

Each shift, no matter what level, packs its own wallop of emotional content, psychological trigger, physical intensity and spiritual depth, with no fundamental difference in the technology of how it happens.  It is the rising instant from one state to another that is the actual shift; the conception moving from a state of not pregnant to a state of pregnant. So it is with the awareness of I am not to I am pregnant.  Extragenesis occurs in the same way for a big shift or a little shift.

Extragenesis means, before or above the beginning.  It is a term I retrieved from deep meditation in 2001, to describe the characteristics and qualities of the moment of the shift from one condition to another.  Shifting states of consciousness influenced by something: a force, an in-breath, a Creation-driven thought, which defines and, in fact, gives birth to the next thing.  Extragenesis is the moment of the shift when the energy becomes something else, and change happens.

It is a word which names the moment of shift that occurs as the spark of life transforms from one thing to another, not just energetically, but in material reality.  The action of Extragenesis is change that arises in the instant of self-awareness. The thing that is shifting from one energetic state to another is expressing life and a kind of innate intelligence. This is the intelligence of life force, of even in an inanimate object, the basic energy of creation. Extragenesis speaks to the potential and the power of life itself by summing up in a single word transformative movement as it happens. It gives the dignified status of common miracle to the action of that movement in it instead of after the fact. It names the opportunity to climb inside the event of the shift and creates the room to influence it. We  can understand that we influence what is by doing so.

A derivative, descriptive word: extragenic, can be used to define the action in movement affected by Extragenesis.  This would be: extragenic energy. This is not a new type of energy, but a way to describe what is happening to the energy that is moving through Extragenesis.  The word extragenic, describes that which has the potential to be worked with through focused intention and it is charged energy available for shift.  Once Extragenesis is experienced, this energy shows its availability, its intelligence has a presence and so it becomes malleable which is extragenic.  It is ready and can be worked with for the purposes of movement and transformation. 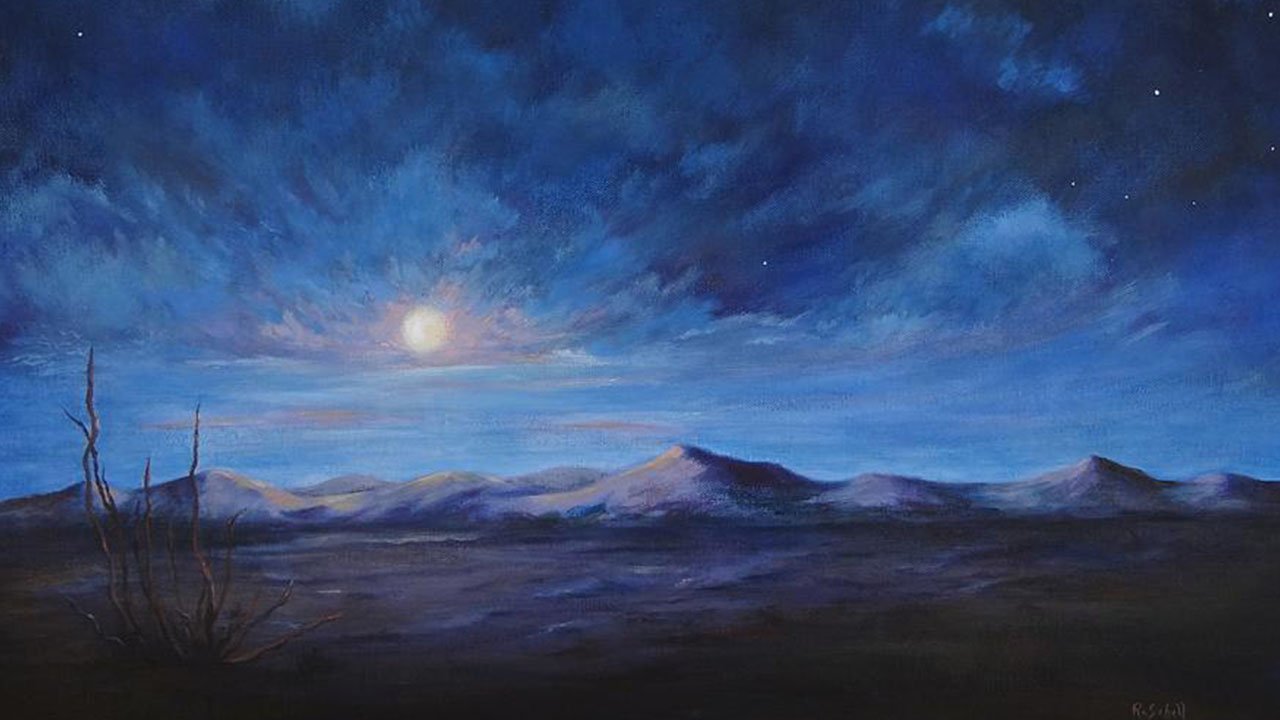